Imagine going back in time, 500 years ago in England: the dock of a ship or the garden of a large colonial house, discs, cues and two challengers.
That was how time was spent, great challenges were organized and it was very popular with soldiers and settlers. King Henry VIII is said to have played Shuffleboard but was not a skilled player. 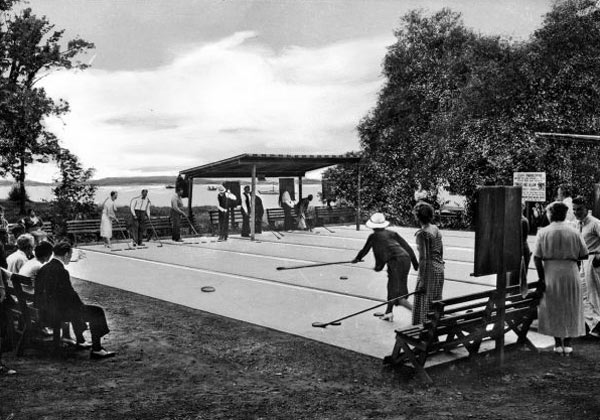 200 years later it arrives on the other side of the ocean and begins to become a game with codified rules and tournaments that soon spread to all of North America.